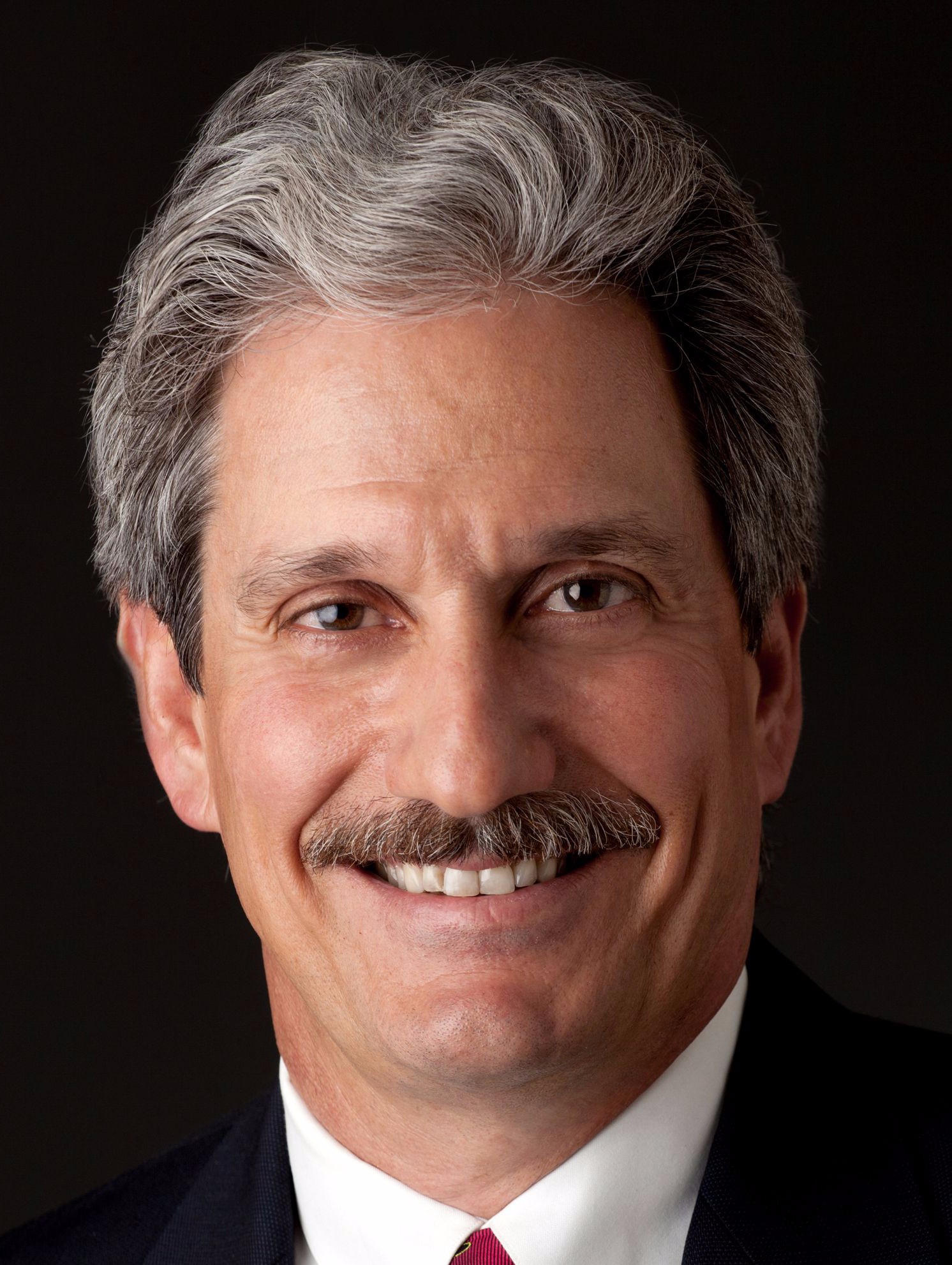 Mark R. Busto, co-founder of SEBRIS BUSTO JAMES, has retired from his active legal practice but continues to serve as a Commissioner on the Public Employment Relations Commission for the State of Washington.  Prior to being appointed to serve as one of three part-time citizen commissioners by the Governor of the State of Washington, Mark represented employers in discrimination cases before judges and juries in both state and federal court and has arbitrated many labor and employment matters. He has also assisted management for nearly 30 years in establishing and administering human resources policies and programs with a problem-prevention approach.

Prior to obtaining his law degree, Mark was a management employee relations consultant to the State of California and a field representative/organizer for the California State Employees Association (SEIU). He has been named one of the Best Lawyers in Seattle and Best Lawyers in America, and identified repeatedly as a “Super Lawyer” by Washington Law & Politics. Mark Busto is AV® Peer Review Rated by Lexis-Nexis® Martindale Hubbell®.